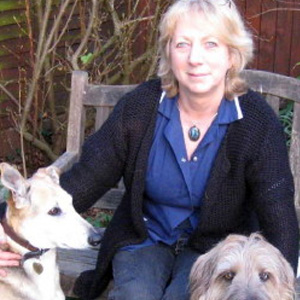 Valerie has worked at the surgery for more years than she cares to remember, originally working for the previous vet, John Dunton, before he retired. She moved to Dorset from London, where, prior to having her son, Ben, she worked for the BBC, variously as a Production Assistant, Scriptwriter and Producer in children’s radio, her claim to fame being that she was the last Producer to work on Radio 4’s Listen With Mother before its demise in 1982.

She now lives in West Moors where she and her partner, Bob, have a very special tabby and white cat called Polly, and two crossbreed rescue dogs, Phoebe and Sky, with whom they enjoy walking the Jurassic coastal paths.

All our surgeries are small and friendly, and our aim is to combine up-to-date facilities, with old-fashioned, personal service. Our staff all have their own, much-loved pets therefore understand your concerns. So whether it's for a simple vaccination, or complicated surgery, our experienced and dedicated team will look after you and your pet every step of the way. We are committed to providing the very best of care at all times. That's why we are here...